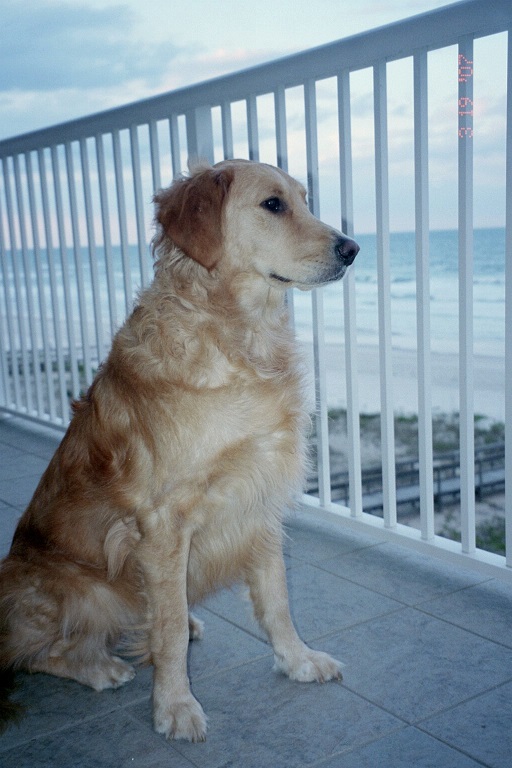 In my previous post, I inadvertently gave people the impression that I would quit blogging. The post was actually about the end of my latest career and my move from Catfish City, where I put up with backstabbing, theft, and fraud for three years.

Barring any further personal tragedies, future posts will be more on-topic. I plan to review works by fellow wordpress bloggers Justine Allen, Nicholas Rossis, and Kal Spriggs. I also plan to write some more settings and blurb doctor articles, review a few random short stories, and read a sequel by Misha Burnett and a short story collection by Luther Siler.

Although this post expresses a lot of sadness, I’m not writing it so people will feel sorry for me. I have a great family. We used to argue constantly when I was younger, but both they and I have changed for the better over the years, and we rarely argue now. I also have a wonderful wife. If a genie popped out of a magic lamp and told me he could change three things about her, I’d have to tell him to go away; I wouldn’t be able to think of anything.

Three years ago, when I left the USA for Catfish City, I left my golden retriever behind. This might not seem like a big deal to some of you, but my family has always made very little distinction between human and canine family members; she was like a daughter to me. I could have never left her, except I knew she would be happy staying with my parents; she loved them and they had a large yard that she enjoyed playing in when the weather was nice. When I was planning to return from Catfish City, the thing I was most looking forward to was being with her again, but shortly before my return, we learned that she had cancer and wouldn’t live long. I was unable to get an earlier flight to the USA, and was terribly upset that I might not see her again. She ended up surviving for about 24 hours after I arrived, literally dying in my arms. My parents are convinced that she knew I was coming home (maybe she heard them talking about me in the days before my return?) and that she held on for me.

I dug my little girl’s grave. I started to dig in the dark, wearing a headlamp to see. The hard clay soil was impervious to shovels; it had to be chipped away with a pick. Tree roots stood in my way every few inches, but I cut through them with my trusty axe. After 10 hours of swinging the pick and axe, I had only dug 3 feet of my 4 foot depth goal. For the last couple of hours, I screamed in pain every time I swung the pick (try banging a baseball bat into a steel beam for 8 hours if you’d like to simulate this). I was afraid I wouldn’t be able to finish the grave, so I decided it was time to get serious. I would solve this problem the American way, by calling a friend from south of the border. He dug the remaining foot of depth in just an hour or two; I’m telling myself that it was better tools, not a better man.

I had a lot of time to think while waiting to fly home, on my multiple international flights, and later while digging. Of course, I thought about my little girl and how wonderful she was. She was so full of love and so intelligent. I don’t think she caused a single problem in her entire life. When the two of us lived alone in apartments, she learned almost immediately not to bark when strangers walked by the front door (something I had encouraged her to do when we lived in a house), and although she slept in the bed with me, she never woke me up, despite a rotating schedule that had me in the lab at 7AM some mornings and staying until 11PM on other days. I remember once another person was shocked that I left a steak dinner on a coffee table (right at my little girl’s head level) and left the room for several minutes; it never occurred to me that she would eat my steak, and apparently she never considered it either. Whenever I would lie down on the sofa, she would traditionally lie on my feet. One time, I came home after a surgery to reattach one of my toes, and there was a stabilizing pin sticking out of its end which was not to be disturbed. I thought it would be difficult to keep her off my foot, but I didn’t even have to say a word to her; I have no idea whether she knew to stay off my foot by smell or by watching me limp or something even more mysterious. Similarly, she was always careful never to bump into my elderly grandmother, even while affectionately leaning and rubbing against everyone else. I could keep writing about how wonderful she was until my last remaining reader nods off, but I think I’ll stop here.

Every once in a while, I read an article by a so-called scientist who tries to explain the relationship between dogs and humans by saying that dogs only want to be with us because we provide them with food and shelter. Any pet owner will recognize this as complete nonsense. When I was home for a visit and I brought out my suitcase to return to Catfish City, my little girl would become depressed, even though she knew my parents would continue to feed and shelter her. She would often refuse to eat for several days after I left. Neither of those behaviors make sense if her motivation was food; it’s clear she truly loved me. To those of you who are religious or spiritual, I’ll suggest that dogs’ purpose in being here may be to show us that it is possible to love without demanding anything in return.

I also had time to think about the choices I’ve made in my life. I’ve had to leave two careers (maybe more depending on how you subcategorize things) despite working hard at both. I stayed up late at night, worked weekends and holidays, ate poorly, skipped exercise, commuted long distances, and most recently neglected my wife. I spent years thinking that after I finished this computer program or that scientific paper, things would get easier. I feel guilty about all those weekends spent in front of the computer, which should have been set aside for walks in the park with my little girl.

Looking back as objectively as I can, I don’t think there was any way I could have predicted any of the problems I encountered in my careers given the information I had at the time, but in every case, there was a point when I knew I’d hit a brick wall, but kept trying to press forward, wasting months or years of my life. I guess I was raised with an ethic that said if you work harder and think smarter, you can break through any barrier. Unfortunately, there were things which I could not overcome: the structure of an industry, or people in key positions who had personality disorders or ulterior motives.

Now, I wish I’d come home from Catfish City a year earlier, when I knew my efforts were doomed. I could have spent my little girl’s last year with her. I could have spared my wife another year of seeing me angry and depressed about the way I was being treated, and another year of weekends spent watching me work on the computer instead of out seeing the world. This is one reason I decided to write this post; I’m hoping someone will read it and decide to make better choices than I have. A real crisis can, and will, happen at any place of employment, but if you feel like you deal with one crisis just in time for the next one to start, then maybe you should think about changing jobs, or even careers. Maybe you’re a researcher who’s on the brink of discovering the cure for a fatal disease, or you’re a police officer who takes killers off the streets, but for most of us, continual crisis mode is just a response to bad behavior by bosses or coworkers, business partners or customers.

I’m not saying any of the above to give someone an excuse to half-ass their job. I’ve never half-assed anything, and it makes me mad when other people do it. In Catfish City, I had to invent the term quarter-ass, because there were people who needed to double their efforts to get to half-ass. If you’re half-assing it, you should quit your job and find something you can do right. Otherwise, you’re just causing damage to the people who work with you, the people you work for, and your self-respect.